Highlights of our trip to Ireland – 3AH

My personal highlights were the Cliffs of Moher and afterwards the surfing at Lahinch Beach. The water was pretty cold, but this was absolutely no problem because we had a ton of fun. The biggest reason why this was my highlight was probably our surfing teacher. Unfortunately, I don’t recall his name but what I remember is that he was really funny and very friendly. It was good fun, as we were singing marching songs when we went to the beach – we loved it!

The Ireland trip was so much fun and I would like go back there for sure someday. 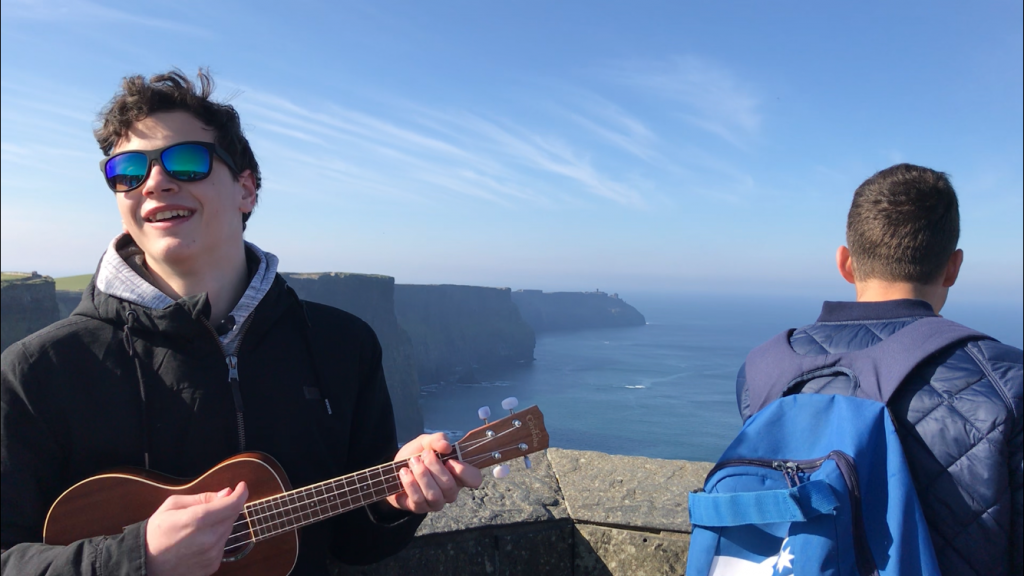 My personal highlight was the trip to the Guinness Storehouse. The whole experience of the factory was very interesting, because you learn about the history of the company, how barrels were made and about the ingredients of this dark beer. We also learned about the fermenting process and the quality control. At the end of our tour we went to the 360° view Gravity bar and had a delicious lunch in one of Storehouse restaurants. I think if you visit Ireland, the Guinness Storehouse is a definite must. 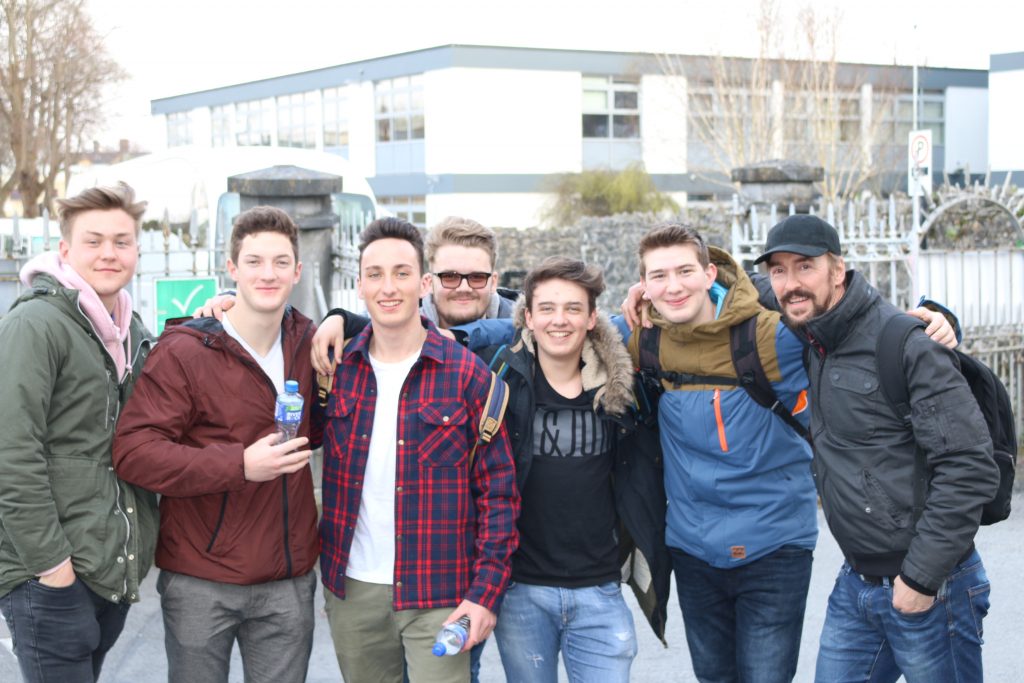 I generally liked Ireland very much, but my personal highlight was our host family. According to previous information, we should have gotten a different family; therefore, the surprise was even bigger! Our host parents had four children: one son and three daughters, with the smaller two being twins, but that was not enough. In addition to us, there were also two Spanish girls and two dogs in the house. The family was very hospitable and open; the parents took us to their daughter’s Gaelic football game and brought us closer to their culture, as well. We also did a Hurling and Gaelic Football session at the school ourselves. Probably the funniest part was, when they made pancakes with

us one night and we ate them under the motto “There can never be too much Nutella and maple syrup on your pancakes”! It was very nice with them and I hope that we stay in touch. 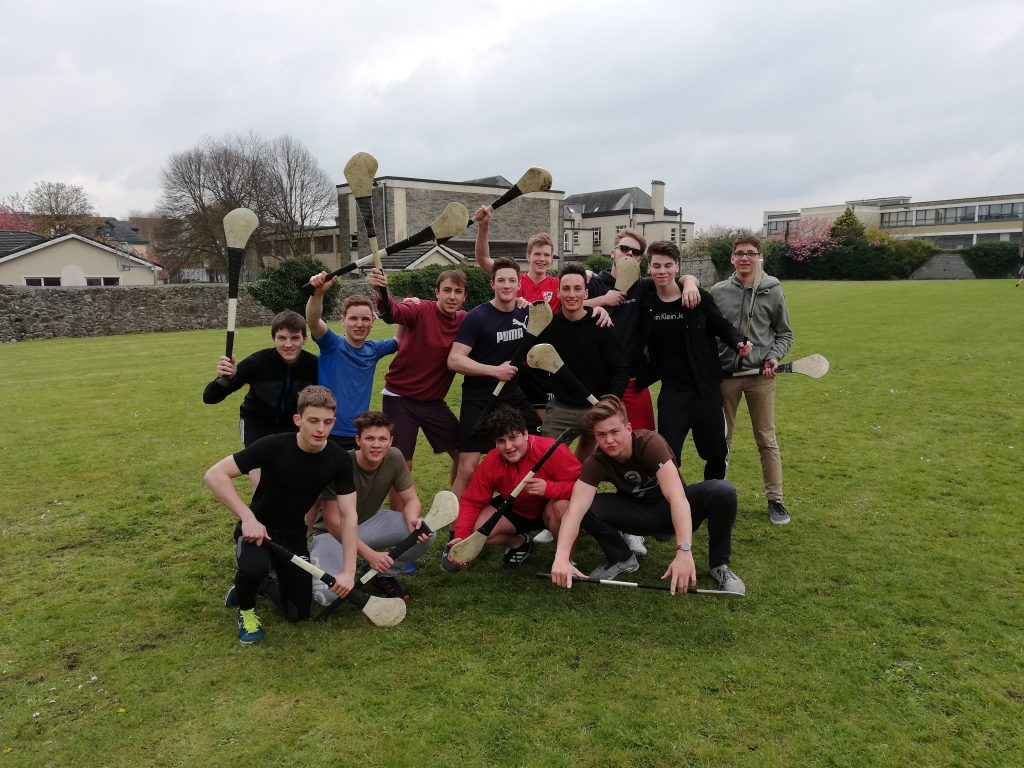 After landing at Dublin airport, we went to the Tullamore Dew Whiskey Distillery, which is one of the biggest in Ireland. After a guided tour through the distillery, we continued the journey to our host families in Ennis. Through the efforts of our teachers, we got many varied impressions of Ireland. Numerous interesting sights were on the list: the Cliffs of Moher with a surfing course, the unique greyhound races and a tour through a Hurley production company. Dublin was the last stop, which proved to be a hot spot! I want to thank my parents, my teachers and my host parents for making this 1300 km journey possible! 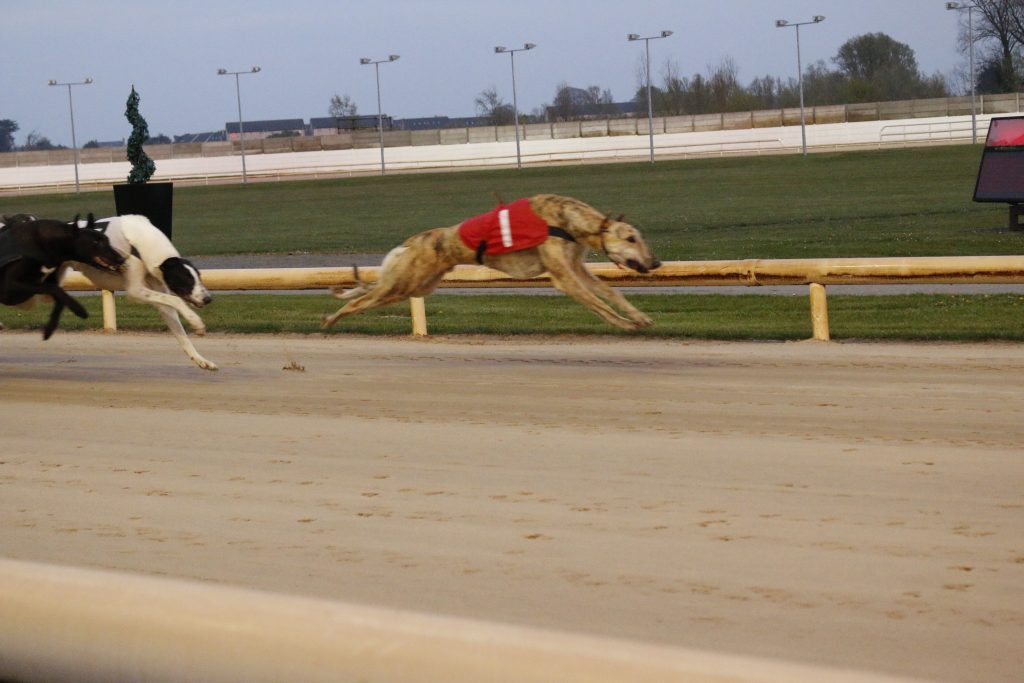 My personal highlight in Ireland was folding Origami Samurai hats with our host dad. One morning our “dad” told us that he was in a social group which likes folding these hats. So one day after school, we folded hats with him. First, we folded an Origami hat and after that, we created a life-size hat. When we were finished with folding, we painted them. I enjoyed this activity so much – thanks to all the people who made this trip possible for me! 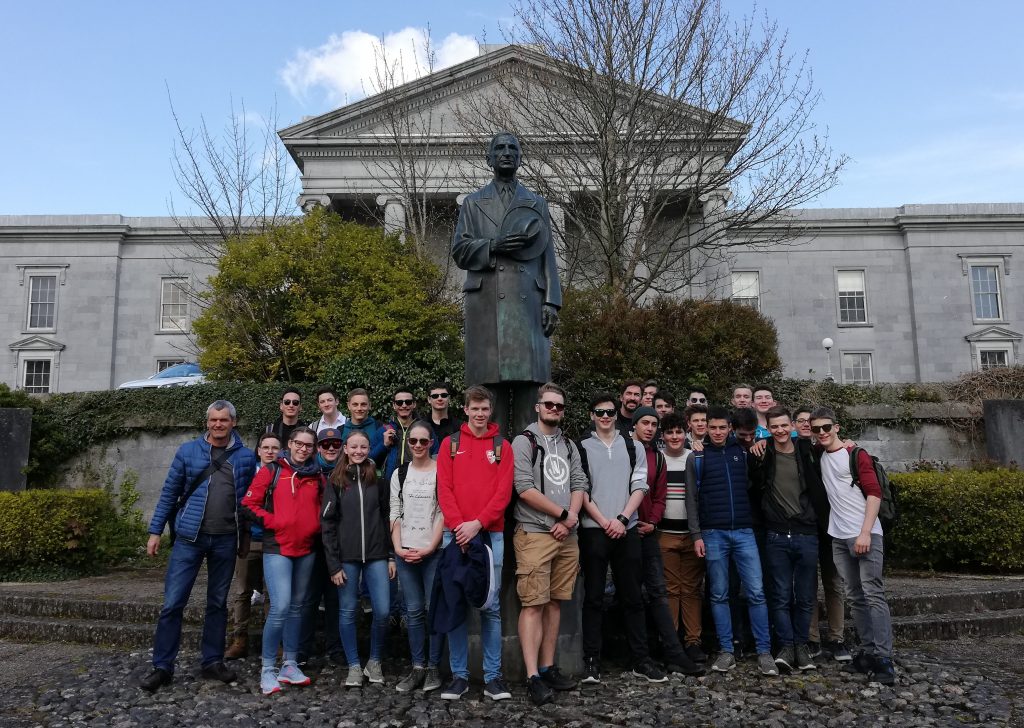 Wake up, wake up! With these words my best day in Ireland started.

Our host father woke us up in the morning, so that we could enjoy our breakfast before we went to the Cliffs of Moher and surfing in the afternoon. As we were sitting on the bus, my classmates were singing along several catchy songs. After our arrival at the Cliffs, we got some information and were off. The weather was a dream. No clouds. No wind. Great atmosphere and a wonderful view. After the enjoyable hours with my classmates, we went on to surf at Lahinch Beach. In the beginning there were a few difficulties to overcome, but with the help of our surf instructor this worked very well. After arriving at home, we were very tired, but we did not miss the fun of spending time with our loving host family! 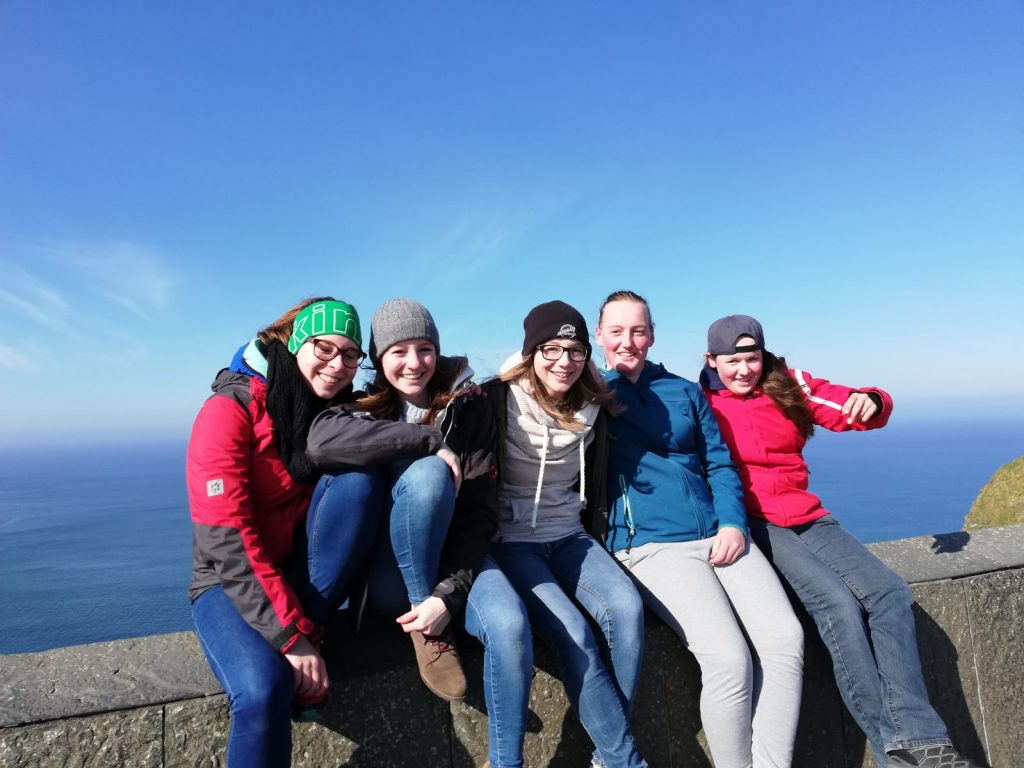 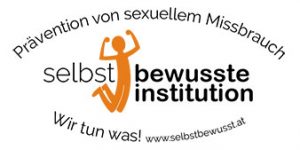 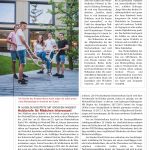 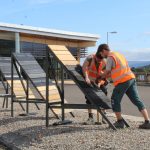